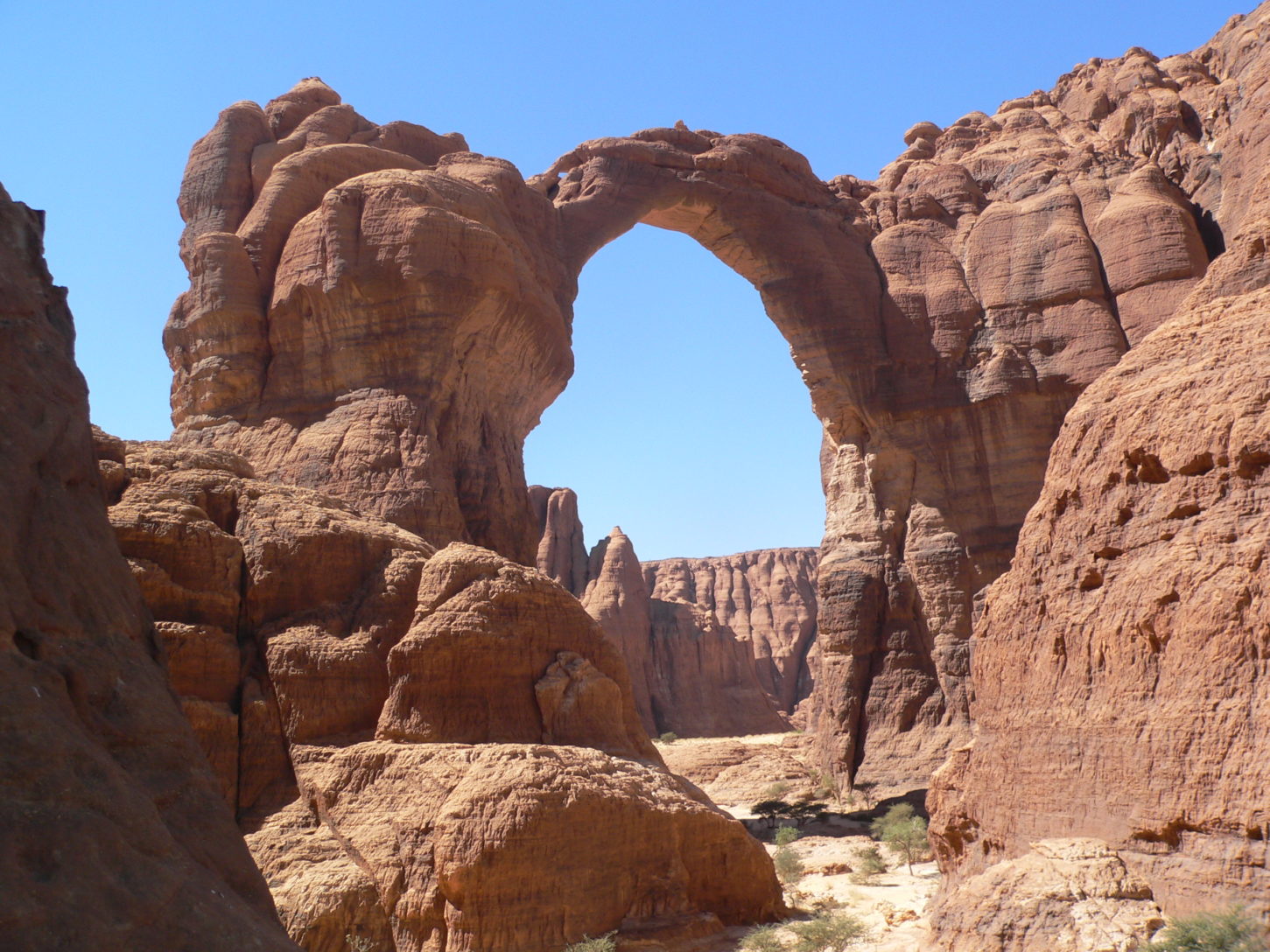 Aloba Arch is the name of a natural arch located in Chad. Large natural arches are somewhat rare outside the Colorado Plateau of the southwest United States, although it is unknown if this is a true reflection of the geology or simply because many areas rich in sandstone, a key ingredient for arches, are not nearly as well explored as the Colorado Plateau.

Aloba Arch is considered to be the longest known natural arch outside of the United States, and the only known arch with a span exceeding 200 feet outside of the Colorado Plateau. Due in part to its location as well as being only recently recognized for its size, estimates based on photography yield an approximate span of 77 meters (250 feet). If verified, this would make Aloba the longest natural arch outside of the US state of Utah, displacing Wrather Arch in northern Arizona, which has a verified span of 246 feet.

Chad’s Ennedi Range, located within the Sahara Desert in the northeast part of the country near Libya and Sudan has a geology similar to the Colorado Plateau and has produced a number of natural arches and similar landforms, although only Aloba can claim to be on the top ten list of longest arches in the world. Perhaps more striking than the span, however, is the sheer height of the arch. At 120 meters (394 feet) tall, it towers over the more famous Rainbow Bridge and is undoubtedly one of the tallest known arches in the world. 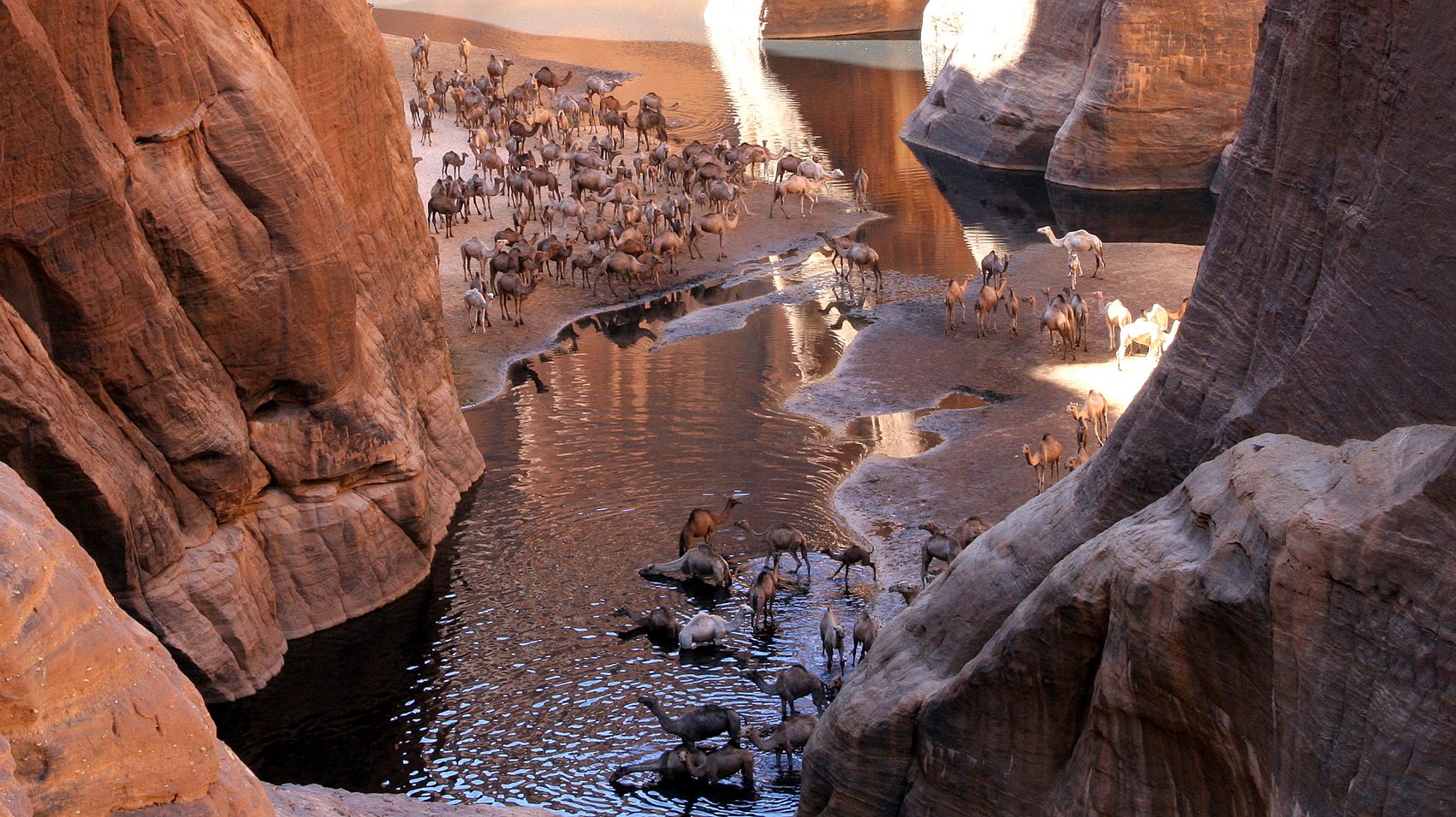 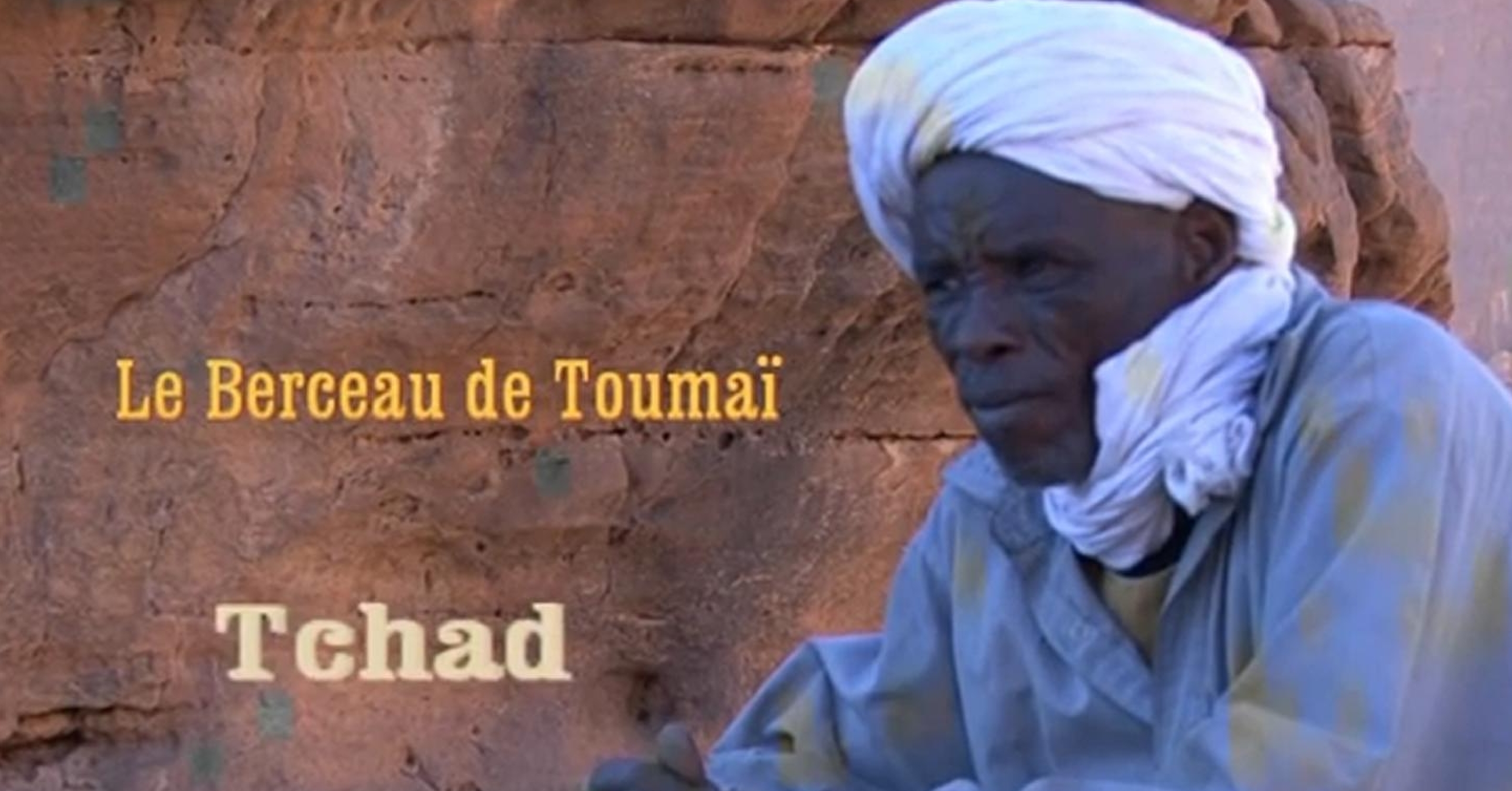